‘I have Chiesa and son, Thuram and son, Weah and son’: Gianluigi Buffon leaves San Siro with Daniel Maldini’s shirt as he adds to his collection of father and son jerseys

By Sam Mcevoy For Mailonline

Gianluigi Buffon walked away from the San Siro with a smile on Thursday night, after Cristiano Ronaldo scored a late penalty against AC Milan in the Coppa Italia.

However, it wasn’t just the result the Juventus veteran was delighted with as he walked off with Daniel Maldini’s shirt – son of AC Milan legend Paolo.

The youngster’s shirt becomes the fourth in a collection of father-son jersey’s Buffon is gathering. 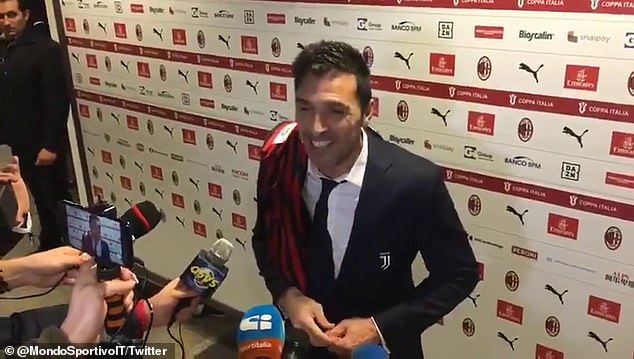 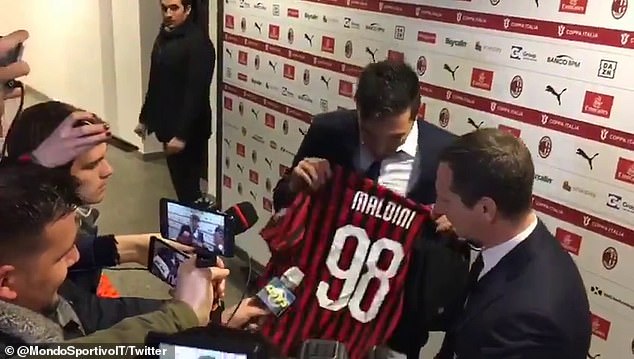 It’s a rich sign of the 42-year-old’s longevity that he has managed to collect three father-son combinations already: George and Timothy Weah, Lillian and Marcus Thuram, and Enrico and Federico Chiesa’s shirts.

After the match, Buffon told reporters: ‘In my collection I have Enrico Chiesa and his son, George Weah and his son, Paolo Maldini and his son. Now I’m waiting for their grandchildren!’

Controversy struck in the dying moments on Thursday after referee Paolo Valeri awarded the visitors a penalty after consulting VAR, following a harsh handball call. 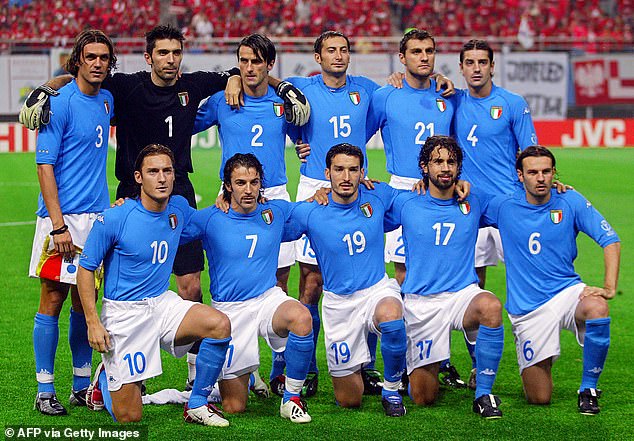 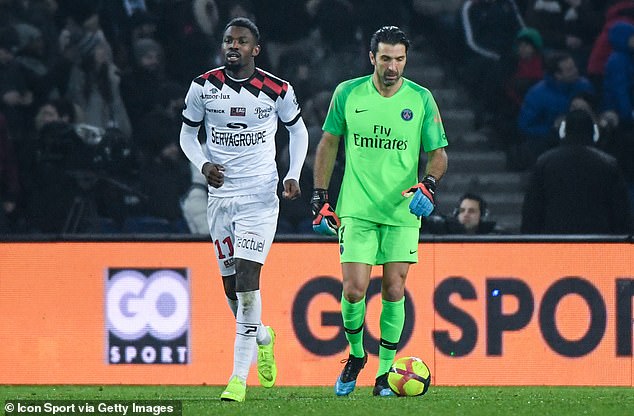 Ronaldo stepped up to score the spot-kick to cancel out Ante Rebic’s 61st-minute volley.

The two sides will go head-to-head again in the second leg in Turin on March 4.

Jose Mourinho‘s extraordinary managerial career has contained many memorable moments on and off the pitch, with the highly-decorated Portuguese not